Aracuba Academy is a microlearning app which aims to globally connect established organisations – in the role of knowledge providers, with aspiring entrepreneurs – on the search for role models, in advancing the Sustainable Development Goals (SDGs) at the local level. Our project partner initially sought advice within the Service Learning Track of the Sustainability Challenge to determine which social media strategy design would be most appealing to both groups as well as how to best implement it by means of adequate partners and multipliers.

In working on this challenge, we believe that our group managed to successfully adjust to fundamental external changes in the initial assumptions, beyond the shared health crisis, such as the actual launch of the app being repeatedly delayed and hence continuing to be unavailable on the market during the course year. The project partner did set-up the desktop version of the app though, which appears to have already generated demand from learners, despite only a limited number of courses being offered for now.

On the one hand, to set the basis for the planned outreach among potential partners and multiplicators, we developed a social media strategy tailored for the existing main channel used by Aracuba Academy, namely Facebook. By introducing regular updates, we were able to create value for our partner, as shown by the positive engagement regarding posts in context to Austria. We assess that these foundations can generate further connections with learners and providers, if they continue to be fed on a regular basis.

On the other hand and perhaps most relevant when it comes to its future value, in addition to the course video, we have created a concept video which the project partner can further use in advertising the app once it has been launched. In a nutshell, the video introduces the project from our own perspective, explaining why we decided to join the Aracuba Academy in the context of the Sustainability Challenge, complemented by the project partner’s own views in a Skype interview, which used to be our weekly modus operandi during the lockdown months. 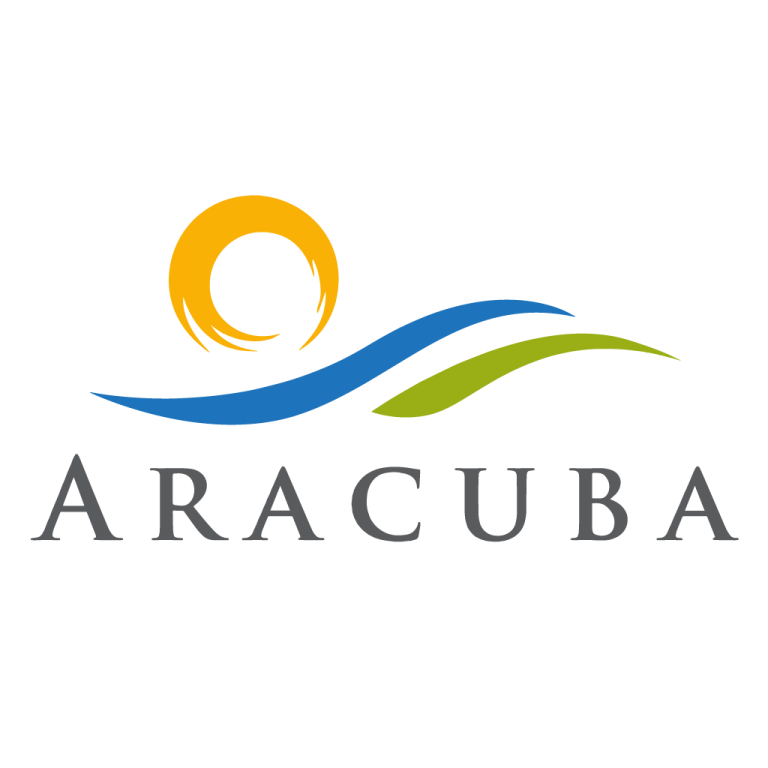